The chemical attack of the Assad regime on civilians and Trump’s missile response brought about radical changes in international politics. The effects of the new wave of Syrian crisis include deteriorating relations between Russia and the UK. London’s uncompromising attitude is clearly being consulted with the Americans. 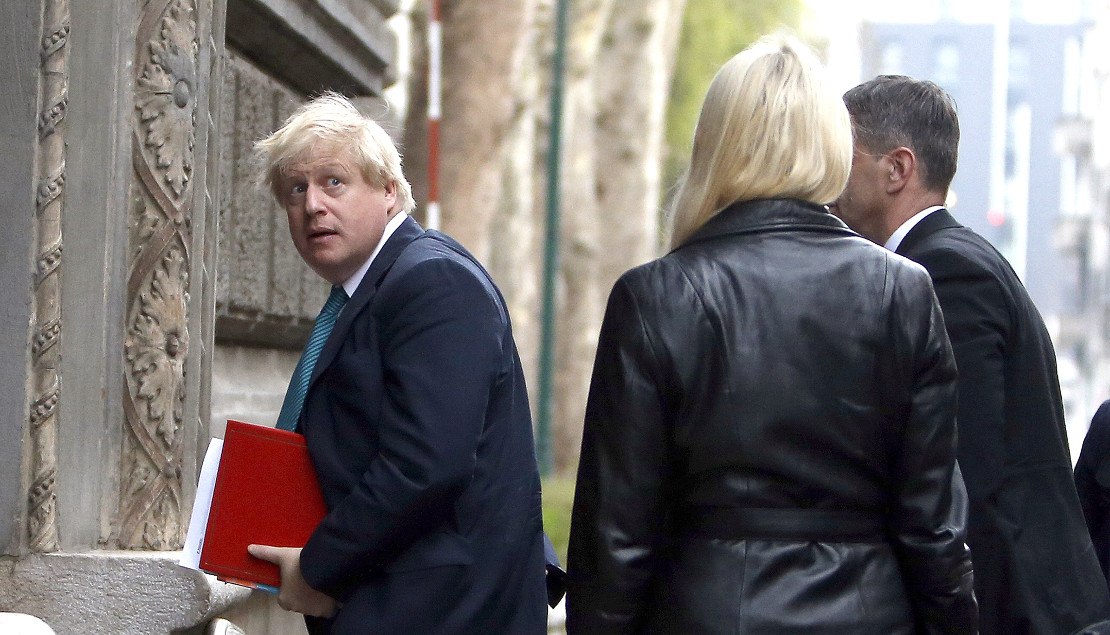 To start with, Boris Johnson called off his visit to Moscow, planned for April 10. The UK foreign secretary stated that the “developments in Syria have changed the situation fundamentally”. It was a reaction to the chemical attack on Khan Sheikhun killing more than 80 people, including 30 children. Johnson made it clear that he had agreed his plan with Rex Tillerson. It was the US Secretary of State who conveyed the message to Moscow – also that of London. In this way the Britons wanted to show West’s unity towards Russia. Johnson let it be understood that he preferred to stay in London to agree a common stance with other G-7 countries. London was pushing participants of the Lucca summit to tougher their sanctions against Russia if it doesn’t stop supporting the Assad regime. According to The Times, the new sanctions, hitting the highest officials in Russian administration, were listed in the form of a document. However, the discussion ended to the satisfaction of the supporters of maintaining the status quo in the relationship between the West and Moscow, as confirmed by Tillersons’s visit to Moscow, which lowered the temperature of the debate.

This does not change the fact that today London is the chief critic of the Kremlin. It can’t be excluded that such distribution of roles was agreed upon in a phone conversation between Theresa May and Donald Trump on April 10. Recently, London has made it clear: Putin has an opportunity to break its ties with the Assad regime; if he doesn’t he cannot expect that that Moscow’s relations with the West will improve. That was the message conveyed to the British press by Johnson and defense secretary Michael Fallon. The latter even wrote that “Russia is directly responsible for every civilian death” in Syria. A few days later, Johnson asked Russia to put an end to the war in Syria, withdraw its support for Assad (a pre-requisite) and join the broad international coalition combating the Islamic State.

Earlier it had been expected that during his visit to Moscow Johnson might talk about reviewing the poor relations between the UK and Russia in recent years. The very fact that this was to be the first meeting between the diplomatic heads of the United Kingdom and of Russia speaks for itself. Moscow’s very sharp reactions to the cancellation of the visit show that Russia’s expectations connected with Johnson’s visit were high. The events in Syria have radically changed the attitude of London towards Russia, as confirmed not only by the rhetoric of top British politicians. The structures of the GCHQ intelligence agency responsible for cyber security have warned against hackers’ attacks targeting institutions and state representatives. It was not stated that such attacks would come from Russia, yet this is evident from the context of the warning.