Russia’s new ambassador to Moscow used to serve in both the KGB and the FSB. Previously, he had been nominated to hold a diplomatic position in particularly sensitive regions. Such designation suggests that the Kremlin may tighten its policies towards Belarus. And special attention is paid to the recent commentaries of Belarusian President Alexander Lukashenko who indicated that Russia posed more serious threat to his country. 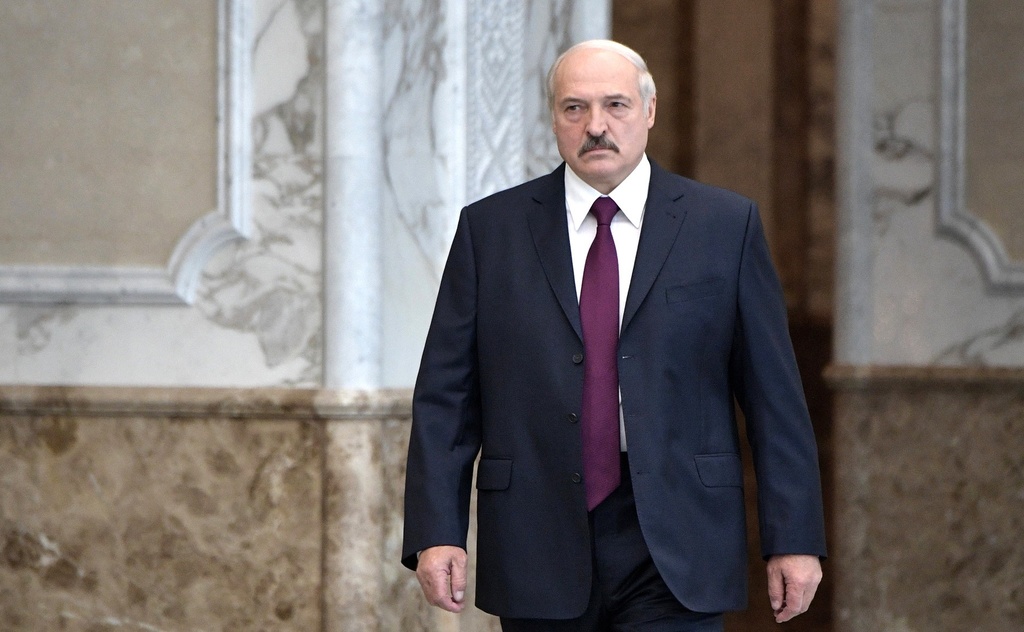 Putin named a former KGB and FSB officer, Mikhail Babich, to be new ambassador to Belarus. He has already represented Putin’s interests in Chechnya and the Volga region (where he acted as a Presidential Plenipotentiary Envoy). For the first time of Russian-Belarusian diplomatic relations, it was a representative of force structures (siloviki) who was appointed Russia’s ambassador to Minsk. In addition, he has rather grim reputation. Before, Babich had been a soldier of an elite assault group; later, he joined the Russian KGB. Then he became the head of the Antey Corporation (a company specializing in the production of high-performance surface-to-air missile systems) and the Prime Minister of Chechnya (in the years 2002-2003). Putin has a great weakness for Babich; such a sentiment results from the past. So father of the new ambassador, Colonel Viktor Babich, served as Putin’s superior in KGB’s Dresden location in the 1980s. Moreover, Russia’s previous ambassador Alexander Surikov conducted a very soft policy towards Lukashenko. So if Kremlin seeks to tighten its policy towards Minsk, it was certainly not possible during Surikov’s term of office. Thus, Putin suggest a man whom he has sent to the country being currently at war with Russia. In the summer of 2016, the Kremlin wanted Babich to assume the post of ambassador to Ukraine. The Russians demonstrated a very provocative behaviour when they had publicly announced Babich’s name even before Kiev sent any official consent. Such a step resulted in the fury of Ukrainians who did not agree for Babich’s arrival.

The fact that it was Babich who had been nominated does not necessarily mean that Putin decided to pursue the same scenario as in Donbas or to prepare a palace coup. Instead, he may still take advantage of the rich arsenal of both political and economic means. In addition, he will have plenty of opportunities to do so. Next year will be marked by possible presidential elections. In addition, both countries shall also set gas prices soon after 2019. Also profits made by Belarusian refineries can also become next victim of Moscow’s policy. There is no doubt that Lukashenko will have to face much harder policy led by Moscow. He might have heard something about it from Putin at their meeting on June 19 because three days later, during a visit to Mogilev Region, the president warned local officials. “If something has been planned, it needs to be put into practice”, he said. “Only death can be treated as justification as we are on the frontline. If we do not survive these years, we lose, it will mean that we will be force to be incorporated into another state or they will simply wipe their legs about us. Or, far it be from us, they will start a war as they have done it in Ukraine”, Lukashenko claimed. And, according to Belarusian Foreign Minister Vladimir Makei, the state’s independence and sovereignty constitute sacred concept so Belarus has no intention to form part of any other states. “Belarus will not choose between the West and the East”, Belarusian President announced on July 2. “Our society chooses independence, peace and partnership. We choose Belarus”, he added. And on July 17, when Babich’s nomination became widely discussed, Lukashenko verbally attacked the Russian siloviki. He also referred to Russia’s allegations on Belarusian participation in avoiding the embargo on Western goods and announced that importation of such sanctioned products was organised by Russian companies managed by “important people in uniforms”.