Germany – Russia. Cold Is in the Air.

The closer to German elections, the stronger tension in Berlin – Moscow relations. The Germans expect Russian interference with their politics, so they get proactive. On the one hand, their counterintelligence say that any decision to attack will come directly from the Kremlin, on the other chancellor Angela Merkel is stricter on the Ukraine issue and criticizes the Russian government for their operations in Syria and repressions at home. More critical opinions about Moscow can also be observed in the media. 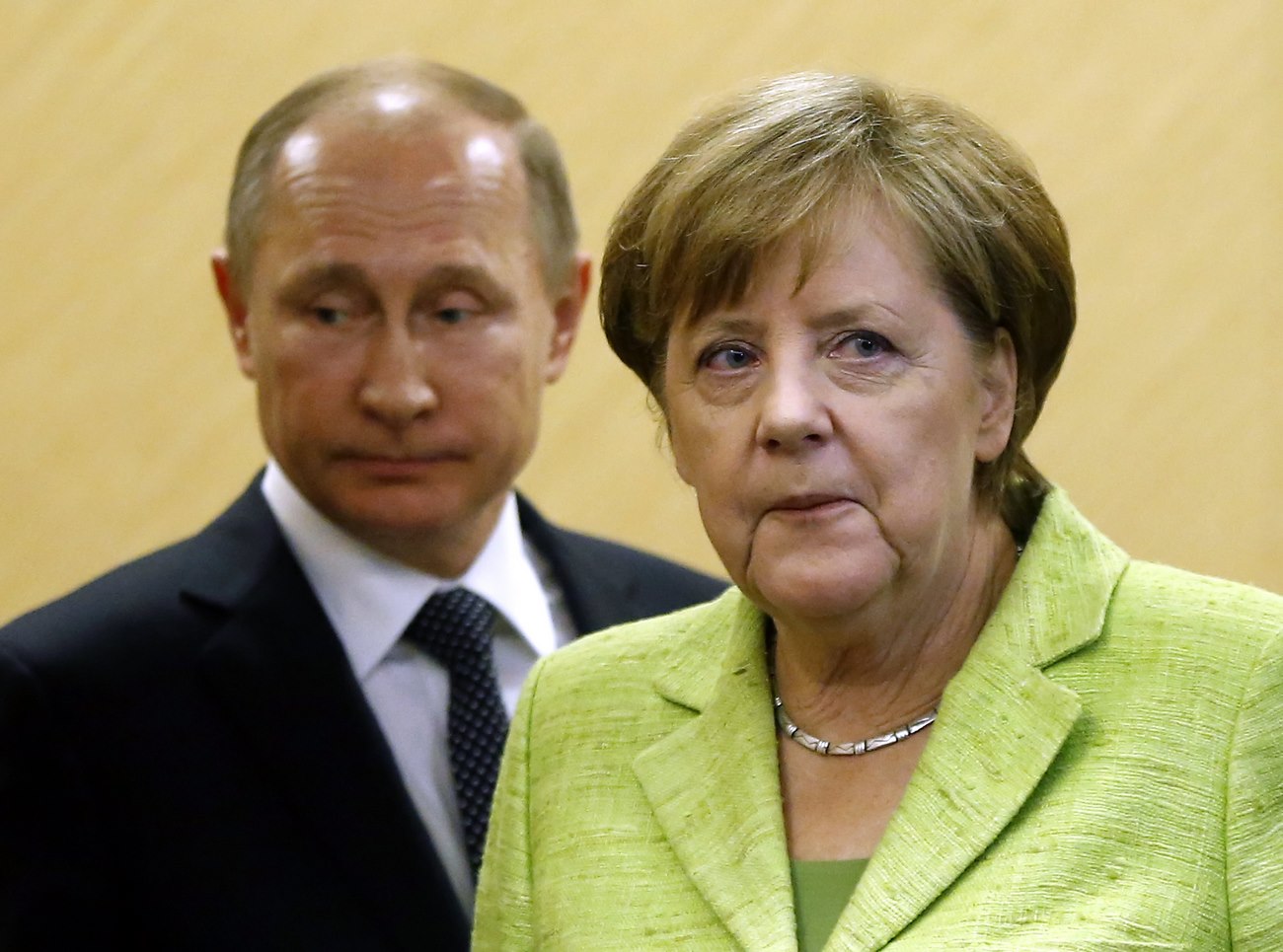 On 4 May, the Federal Office for the Protection of the Constitution (BfV) issued a warning stating that increase in cyberattacks aimed at German politicians and officials should be expected before the parliamentary election on 24 September. The head of counterintelligence, Hans-Georg Maassen, at the conference in Potsdam mentioned that the agency he runs has, among other things, prevented a phishing attack against CDU’s electronic mail. The Germans suspect that Moscow has been conspiring against the election for a long time. As early as in May 2015, hackers stole “a large amount of data” from the Bundestag that could be used for misinformation purposes and to gain influence before election to the Bundestag. As Maassen said, the decision would be made in the Kremlin. These are very strong statements, emphasis being in particular put on the political plot and clear identification of the Russian government as the director to the cyberattacks.

It was not no coincidence that Maassen gave his speech two days after Angela Merkel’s visit to Sochi. The first meeting of German and Russian leaders since autumn 2016 showed that the stances of both states on key issues not only had not gotten any closer but in fact are further apart. Merkel made it clear that Western sanctions would be upheld and Russia’s return to the G8 was unrealistic. The German chancellor also stiffened her position on the timeframe of Minsk accords implementation. She agrees with Ukraine that Kiev should take over control of the border section with Russia that is now controlled by the Donbas rebels and only then local elections in the occupied part of Ukraine should be organised. In the meantime, Moscow consistently sticks to the opposite. The order of events is important here since it will affect the course of the vote. Opinions are also very different on the war in Syria. Merkel rephrased Germany’s very strict stance towards President Assad and voiced its opposition to Russian support for the regime. The chancellor’s words that she considered Russia partially responsible for air raid casualties were very strong.

Merkel’s mentioning of Russia’s internal affairs was a new element in the German-Russian relations that must have been an unpleasant surprise for Mr. Putin. The Kremlin is always allergic to such opinions form the West. Now, the German chancellor mentioned the anti-gay purge in Chechnya and repressive measures against the Jehovah’s Witnesses all over Russia. Vladimir Putin responded in a manner typical for him saying that the mere asking the questions is an unjustified interference with Russia’s internal processes.