Laura Codruța Kövesi is considered the favourite for the position of the Chief Prosecutor of the European Public Prosecutor’s Office (EPPO). The information has been confirmed by sources close to the European Commission, which is responsible for the verification of all candidates. According to the Romanian media, Ms Kövesi has not commented on the matter so far. 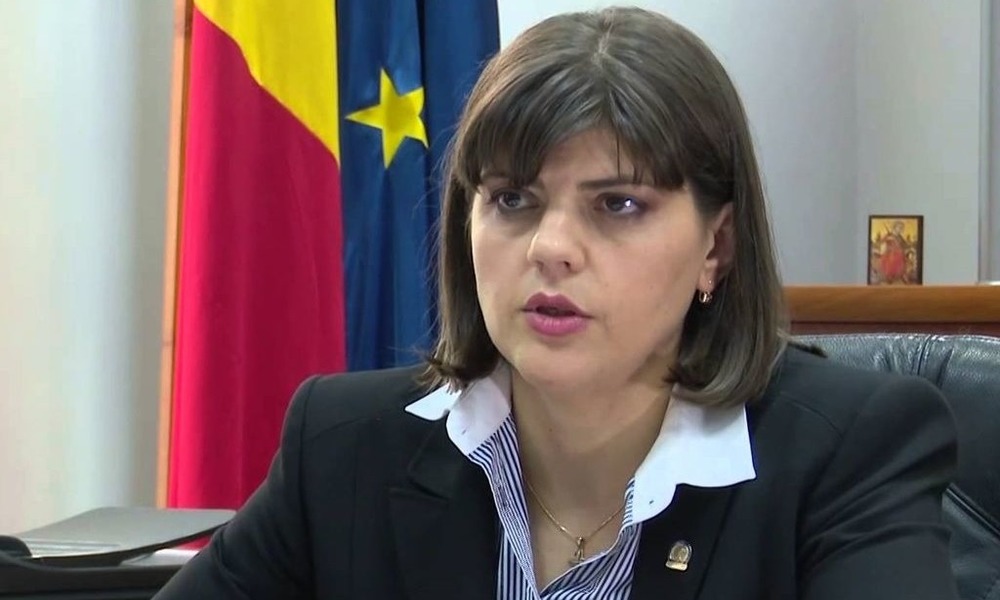 Laura Codruța Kövesi, the former Chief Prosecutor of the National Anti-Corruption Directorate (Romanian: Direcţia Naţională Anticorupţie), widely known as the DNA, is considered the favourite for the top prosecutor position in the European Union. If she succeeds and gets the job, she will deal with the most serious crimes committed in the European Union. The European Public Prosecutor’s Office (EPPO), set up in 2017, is to investigate fraud and corruption cases involving damage of over 10 million euros. However, the path to becoming the head of this particular body might be difficult as Kövesi’s candidacy will surely be blocked by her political opponents from the ruling Social Democratic Party (PSD).

On the one hand, the former Chief Prosecutor of the DNA has contributed greatly to the fight against corruption (during Kövesi’s tenure, not only many mayors were arrested, but also those who once held high-ranking government positions such as prime ministers and ministers were detained). On the other hand, however, Kövesi’s political opponents cannot remain passive about her candidacy. They keep coming up with various types of arguments. Some of them are quite prosaic – the former head of the DNA is accused of, for example, not knowing foreign languages and avoiding direct questions from the press. What is more, some people decide to bring out the big guns. For instance, they keep reminding the public of the recent plagiarism scandal, in which Kövesi was involved.

Laura Codruța Kövesi (born 1973) was Romania’s Prosecutor General from 2006 to 2012. In 2013, she was appointed the Chief Prosecutor of the DNA, the position which she managed to hold until July 2018. She was dismissed under a decision of the Constitutional Court, which was approved by President Klaus Iohannis (Iohannis, the former member of the National Liberal Party, the current major opposition party, strongly opposed the decision; however, he was obliged to sign it due to the then existing legislation). In January this year, Kövesi filed a lawsuit in the European Court of Human Rights. She claims that she was not given a chance to defend herself. The former head of the DNA maintains that she only seeks justice and does not intend to return to her previous position.