On the 24th of April, Warsaw Institute will organize in Bucharest, in cooperation with the National School of Political and Administrative Studies, the first Polish-Romanian Round Table Dialogues. The event will be hosted by the Romanian Senate and is meant to reunite government representatives and key note speakers from both countries. The one day meeting will be structured in two main panels: Energy Security and Infrastructure. 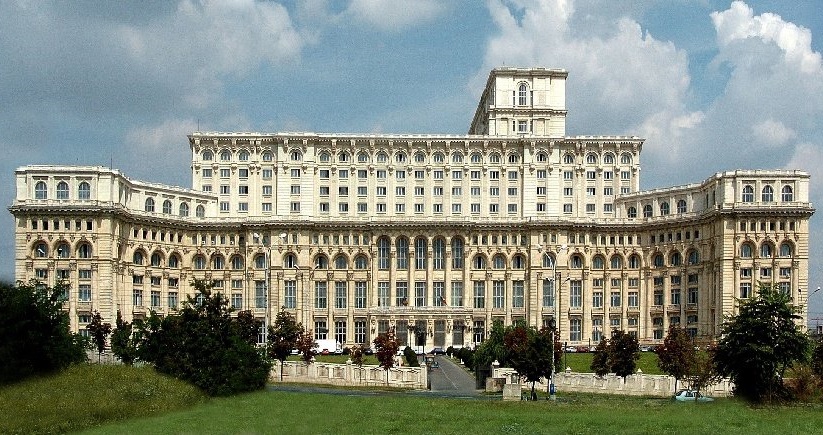 Polish side will be represented by: Piotr Naimski – Secretary of State, Government Plenipotentiary for Strategic Energy Infrastructure, Maciej Małecki – Head of Energy and State Treasury Commission of the Polish Parliament, Marcin Wilczek – Ambassador of the Republic of Poland to Romania and Gheorghe Marian Cristescu – President of the Management Board, Chopin Airport Development.

The first panel, Energy Security, will explore the Romanian Polish opportunities of cooperation on this subject at the level of high officials from the ministries and public authorities but also experts in the field. One issue addressed by the conference will be linked with Russian supplies of fossil fuels and Western states dependence on Russia. Moreover, topics like the United States has exports, green energy and renewable energy as an alternative in assuring the energetic independence and security of Central and Eastern Europe will be debated.

The event will be hosted by the Romanian Senate and can be attended only based on prior registration.

For registration, please send an email to [email protected].