Recently, there have been many indications that an offensive against Syria’s Idlib province, led by the military forces of President Bashar al-Assad and his allies, will take place in the early days of September. Such state of affairs is particularly evidenced by the attitudes represented by Russia’s military and diplomatic authorities. In the first week of September, Russia’s naval fleet is expected to carry out mass-scale drills that will be held in the vicinity of the Syrian coast. It is the first such large number of Russian vessels to be deployed to the region since the beginning of the Syrian military operation. Simultaneously Russia’s top-level officials have recently talked much about the necessity of solving the “problem of Syrian rebellion bastion”. In addition, the Russians have warned the Americans against the issue; moreover, they are already getting ready for potential chemical weapons attacks. 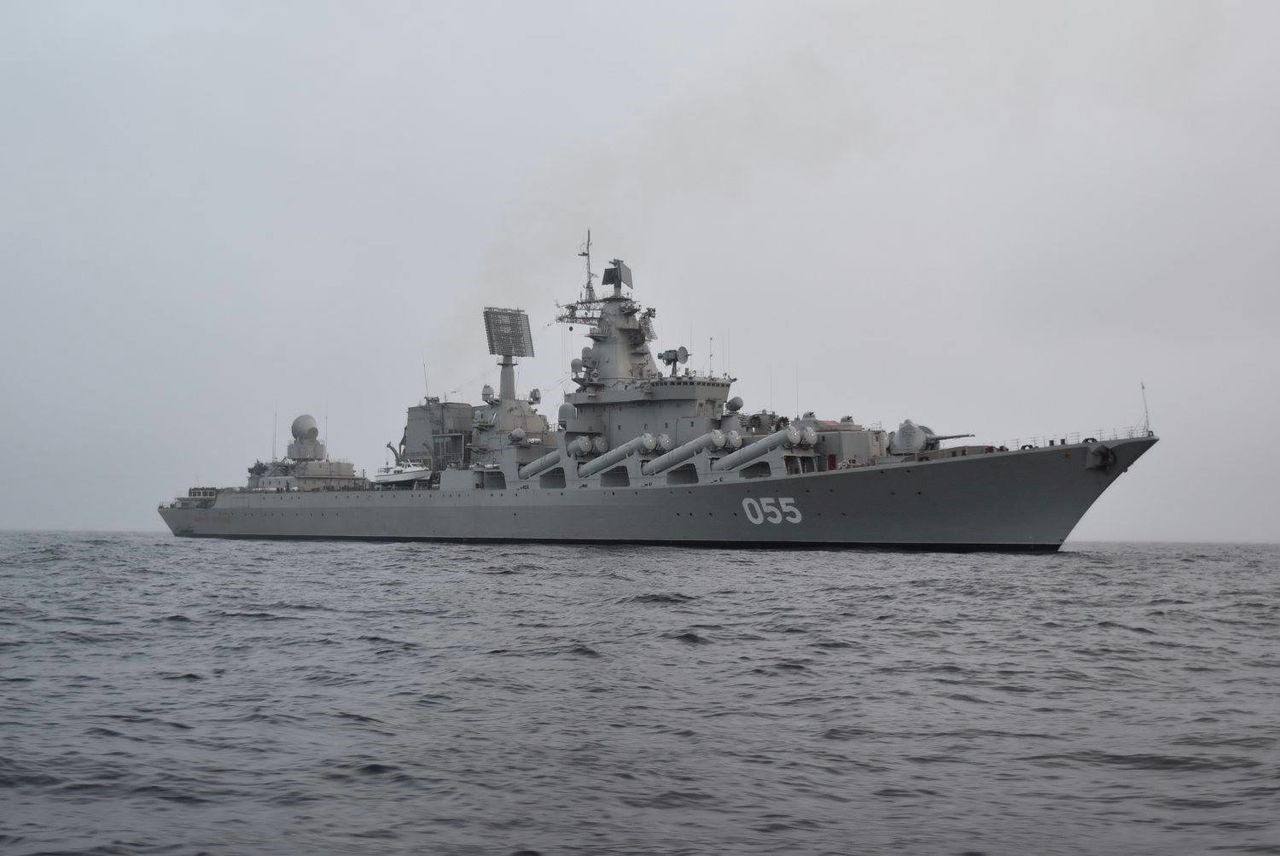 Located in northeastern Syria, Idlib province is the last important enclave of the rebellion forces. Military forces of President Bashar al-Assad are currently preparing an armed offensive against the region while Russia, Turkey and Iran are still conducting negotiations on the military attack. Ankara opposes the idea of the offensive but its resistance may be stiffened by Moscow as the Kremlin might take into account a wider geopolitical deal to be concluded with the Turkish authorities. On August 29, Iran’s Foreign Minister, Mohammad Javad Zarif, paid a visit to the Turkish capital. Nonetheless, Russian diplomacy has been particularly active in this respect in recent days. On August 27, Russia’s Defense Ministry accused the United States of preparing a missile attack on Syria’s government forces “following al-Assad’s planned provocation in Idlib province with the alleged use of chemical weapon.” Two days later, Russia’s Foreign Minister Sergei Lavrov described the Idlib militants as a “festering abscess” that “needs to be liquidated.” On August 30, Russian Ambassador to the United States Anatoly Antonov announced that he had already informed the U.S. authorities about Moscow’s concern over new attacks to strike Syria to be carried out by Washington. On the same day, Lavrov said that it was unacceptable to let the Idlib militants use the region to attack government position and make an attempt to strike Russia’s Khmeimim Air Base with the use of unmanned aerial vehicle. He mentioned this issue at the meeting with Syria’s Foreign Minister, during which Walid al-Moualem assured that government forces will “go all the way” in the rebel-held region.  It was on the same day that Kremlin spokesman Dmitry Peskov called Syria’s Idlib province a hotbed for terrorists and warned against consequences of inaction to deal with the problem. On August 30, Russia’s Defense Ministry announced military drills to be held in the Mediterranean Sea on September 1-8. Over 25 warships and support vessels were deployed to Syria, as well as 30 aircraft, including the missile cruiser Marshal Ustinov and Tupolev Tu-160 strategic bombers.

On August 30, UN Syria envoy Staffan de Mistura called on Russia, Iran and Turkey to prevent the offensive against the rebel-held Idlib province. In addition, the UN has already warned against a probable humanitarian crisis. The situation in Idlib will constitute a genuine test for Washington. The Kremlin will be monitoring the behaviour of the Americans whereas U.S. national security adviser John Bolton warned that the United States would respond “very strongly” if forces loyal to al-Assad used chemical weapons in an offensive to retake Idlib province.