Grzegorz Kuczyński, Director of Eurasia Program in Warsaw Institute (Poland) and Marcin Gawęda, President of The Warsaw Institute Foundation (USA), gave an interview to the American conservative National Review. In the article entitled “The End of the INF Treaty Is Good for Europe” by Christopher Tremoglie, there are answers why the end of the agreement between Russia and the U.S. is not bad for Central and Eastern Europe. 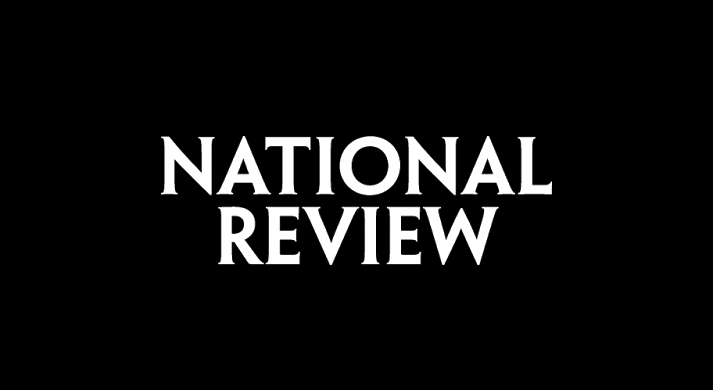 Excerpt from the statement of Grzegorz Kuczyński, Director of Eurasia Program in Warsaw Institute (Poland):

“In the short term, Russia is gaining the advantage, because it already has medium-range missiles in Europe, while NATO has not. But this situation can change quite quickly, as in Reagan’s time. The American missiles will reach Europe, and the situation will be tied, not in favor of Russia. And the loss will be obvious — because the INF issue is another issue that prevents Putin from resetting relations with the U.S.”

“If Western Europe does not want to take medium-range missiles from the U.S., it will go to Poland and other countries of NATO’s eastern flank. Theoretically, you can even scare Russia with their deployment in Ukraine. Or in Georgia.”
„The end of the treaty hardly makes Russia a greater threat to Eastern Europe than it already was. First of all, it is mostly in the range of Russian [short-range] missiles. Secondly, Russian rockets are aimed at Eastern Europe anyway — for example, Iskanders near Kaliningrad.”

Excerpt from the statement of Marcin Gawęda, President of The Warsaw Institute Foundation (U.S.):

“Poland may become a hub redistributing security to the whole region. This strongly limits Russia and its possible ambitions in Central and Eastern Europe. And it supports the American presence.”