The Prime Minister of Russia-backed breakaway Georgian region of Abkhazia, Gennady Gagulia, died in a car accident in the region. Abkhazia is among the republics whose independence has been officially recognized by Russia while Syria was the last country to acknowledge the region’s separatist aspirations. And both Abkhazia’s President Raul Khajimba and Prime Minister Gennady Gagulia were en route to their home republic after their first official visit to Damascus. The event appeared particularly significant as only a few days earlier, Alexander Zakharchenko, a leader of another self-proclaimed “state” – Donetsk People’s Republic – was killed in a blast, there immediately sparked some speculations that Moscow had begun purges in Russian-controlled separatist republics. Interestingly, both Donetsk and Abkhazia remain under control of Vladislav Surkov: President Putin’s aide formally serves as the Kremlin’s curator to the Russian-occupied regions of Donbas, Abkhazia, and South Ossetia. 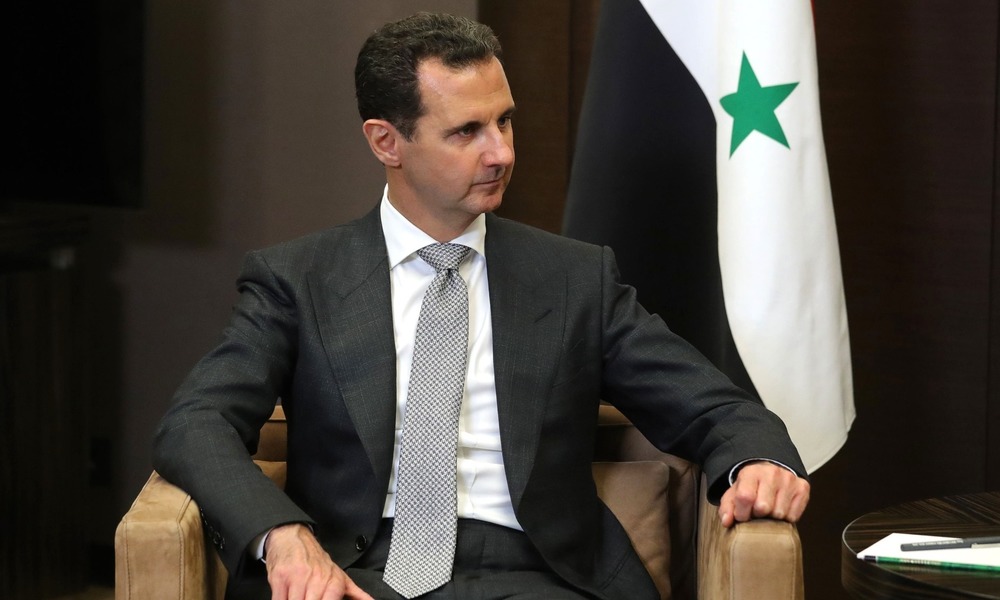 The crash took place on the late evening of September 8 on the road connecting the demarcation line between Abkhazia and Georgia in the Psou River and Sukhumi, the region’s capital. The government convoy was driving home from Russia’s Sochi airport, where he landed after making an official visit to Syria. Suddenly, a car coming from the opposite direction pulled into the opposite lane and crashed the car with PM Gennady Gagulia onboard. The automobile fell into the roadside ditch. The politician suffered a severe head injury – he died on the way to hospital. Following the collision, two other people were injured. Nonetheless, Gagulia’s bodyguard and driver suffered no major injuries and they were able to leave the hospital. The driver of the car that fatally collided with the PM convoy was immediately detained. According to the prosecutor’s office, a drug test indicated some traces of illegal substances in his blood.

Gagulia’s sudden death sparked numerous controversies – many claim that it was not really just a fatal accident but it could have been a well-prepared attack. Interestingly, all circumstances of the accident still remain unclear. Immediately after the crash, President of Abkhazia announced that “it was a car accident, not a terrorist act.” President Raul Khajimba was travelling in the same motorcade. Both him, and the Prime Minister, paid a visit to Damascus where they signed a friendship and cooperation agreement with the Syrian authorities. It was a long visit that lasted several days. The Abkhazian delegation consisted of many important ministers who signed a number of trade agreements. On September 4, Khajimba held a meeting with his Syrian counterpart, Bashar al-Assad. In Syria, Gagulia met with representatives of the Abkhazian diaspora – the Cherkess – in this country. In May, Syria recognized the independence of Abkhazia; previously, the region’s autonomy had been officially acknowledged by such countries as Russia, Nicaragua, Venezuela, and Nauru. Before, the 70-year-old Gagulia served as the Prime Minister of Abkhazia twice: 1995 – 1997, 2002 – 2003 while he assumed his current role as the head of government in April 2018.