On June 29 and 30, 2021, the Defence24Day x SOFAST conference was held, the media partner of which was the Warsaw Institute. Among the invited speakers there were, among others Mariusz Błaszczak Polish Minister of National Defense, Paweł Soloch Head of the National Security Bureau, Wojciech Skurkiewicz Secretary of State in the Ministry of National Defense and the Polish Ambassador to NATO Headquarters Tomasz Szatkowski. 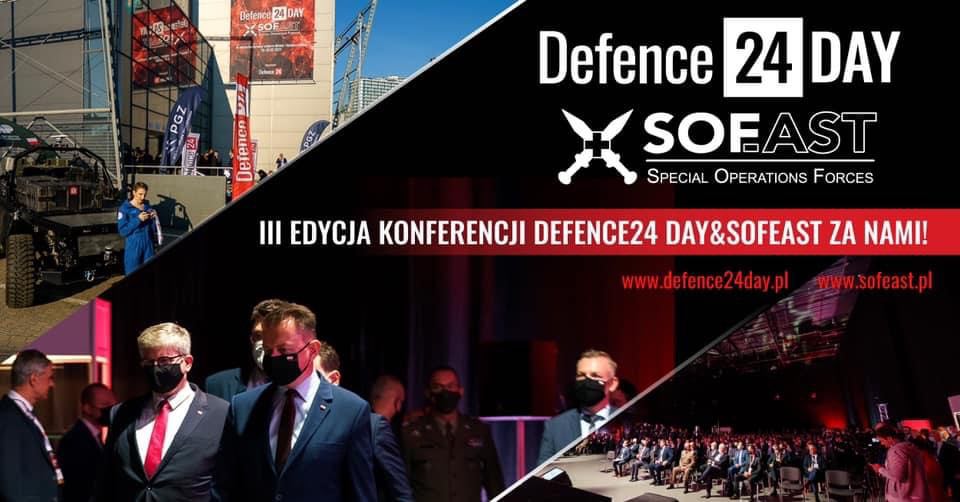 During the event, lectures were given by many well-known experts, representatives of public administration, the management of the Polish Armed Forces and the arms industry.

This year, Defence24 Day was held in a two-day formula in conjunction with an international scientific conference and the SOFEAST exhibition devoted to special operations forces and battlefield rescue.