Corruption, a Witness, and Murder in a Prison Cell

Vladimir Yevdokimov was one of many Russian officials awaiting a trial in prison. His testimony could sink some high-ranking people, and the revealed corruption scheme may extend to the milieu of one of Putin’s cronies, Sergey Chemezov – CEO of a Russian megacorporation called Rostech. What’s more, Yevdokimov was one of key employees of Roscomos – an institution referred to as the “Russian NASA”, however much more powerful than its US counterpart thanks to its extensive production facilities. 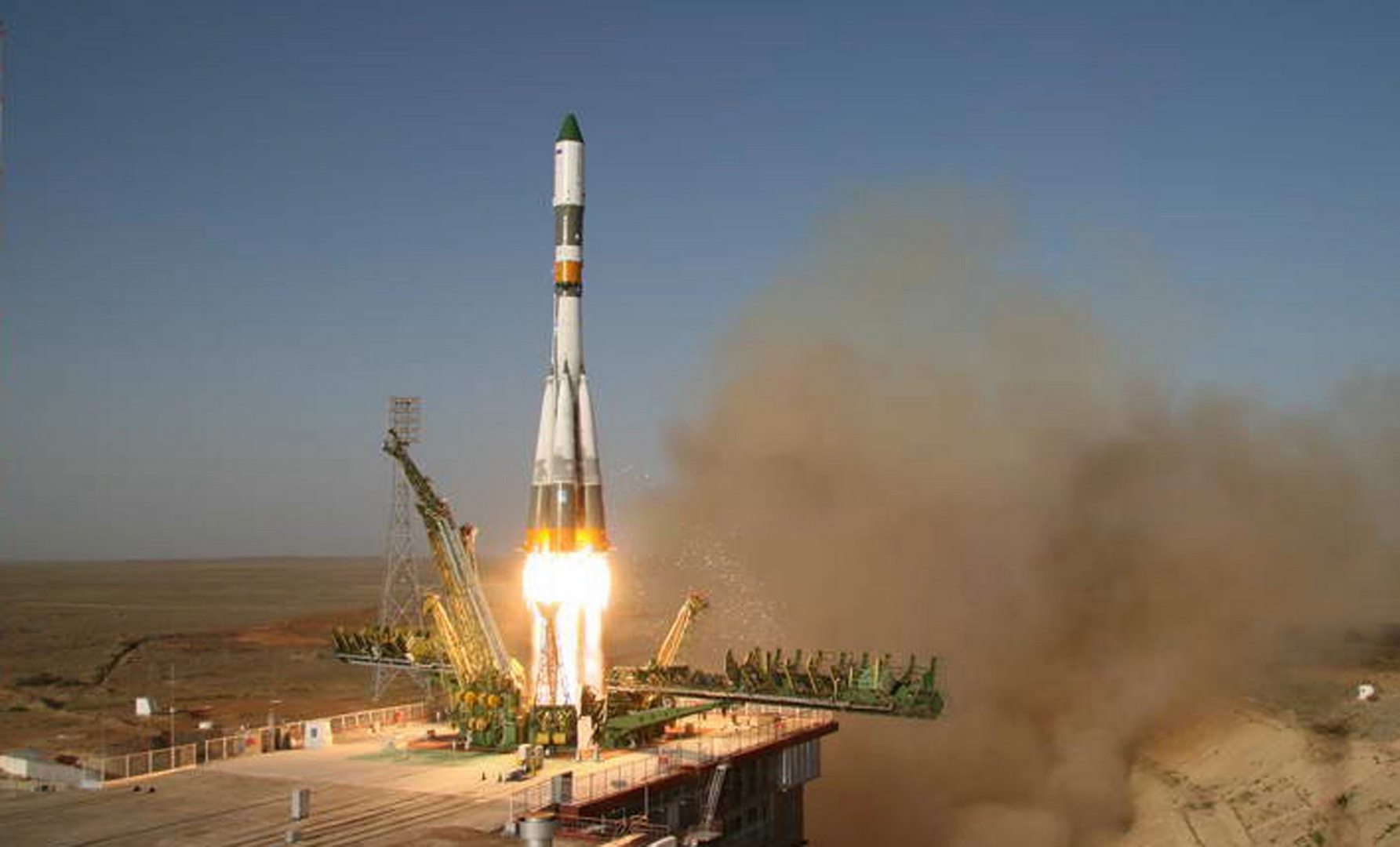 Yevdokimov was arrested soon after the Progress MS-04 aircraft was lost on 1 December 2016. This was the eleventh mishap of this kind since 2010. Yevdokimov was responsible for controlling the quality and reliability of launch vessels. However, the charges against him related to the period 2007-2009 and his job in one of large aviation companies. The alleged fraud was worth around 3 million US dollars. Yevdokimov requested the court not to be placed in prison and stated that he was willing to cooperate in the investigation. His defense wanted the release on 30 million rubles bail, but the judge did not consent. Usually, former state officials remanded in custody are kept in separate, single-person prison cells with 24/7 monitoring by security cameras. Yevdokimov, however, was placed in a Moscow prison in a cell for six. The cell was monitored constantly by CCTV cameras. In February he was transferred to another prison, with no reasons given. He shared his new cell with 11 inmates, and the cell had not been yet equipped with CCTV cameras. Around 4 a.m. on 18 March Yevdokimov’s body was found in the cell’s toilet. Three stub wounds were identified: two in the heart and one in the neck.

Early reports suggested that law enforcement authorities were investigating Yevdokimov’s death as a possible suicide, but on 18 March the Investigation Committee opened a murder case. Version that Yevdokimov had a fight with the inmates was dismissed. Murder of a man in prison must by sanctioned by the so-called “vory v zakone” or “thieves-in-law” (Russian criminal aristocracy), who are responsible for keeping order in a given prison. Secondly, Yevdokimov’s inmates from the prison cell were generally accused of economic crimes. After two days of investigations, public prosecutors started to lean towards a theory that Yevdokimov had been murder because of his cooperation in the fraud investigation. It cannot be excluded that he was a victim of a paid killer. His testimony may be threatening to some top officials, also those having strong influence in the government. It is doubtless that the circumstances of Yevdokimov’s murder will be explained or that persons who had commissioned the killing will be found. This is not the first case in Russia when dangerous witnesses do not make it to the trial.