Astana Triangle Is Not Yet Dead

The 16th meeting of the Astana trio – made up of Turkey, Russia, and Iran – on Syria took place in July in Kazakhstan’s capital Nur-Sultan. They all vowed to continue their fight against the Islamic State (IS) and other Syrian-based “rebel groups.” The new round of Astana Syria talks took place amid conflicting interests both Moscow and Ankara have on Syrian soil. 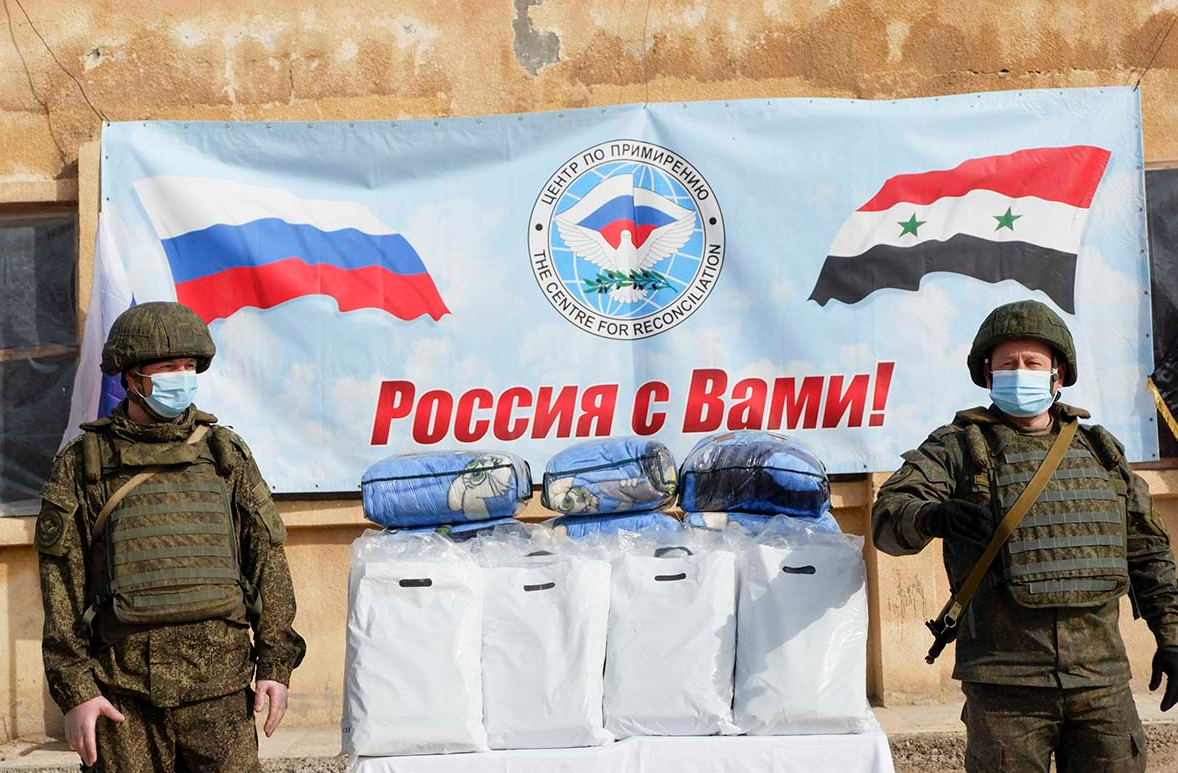 Officials met in Nur-Sultan, Kazakhstan. The Astana Triangle urged to maintain peace in Idlib province in northwestern Syria and fully implement the peace deals. Delegations from the Syrian regime and the Syrian opposition also took part in the meeting. The meeting focused on the situation on the ground in Syria, socioeconomic and sanitary-epidemiological issues, international humanitarian assistance to Syria, prospects for the resumption of work by the Syrian Constitutional Committee in Geneva as well as prisoner exchanges and the release of hostages. Interestingly, the Astana Triangle nations said they opposed “illegal local-led initiatives launched allegedly to combat terrorism,” possibly referring to the U.S.-backed Kurdish autonomy in northeastern Syria, tasked mainly with combatting IS rebels. Russia also argued that the Damascus government should be responsible for dispatching humanitarian relief within the country’s border. Ahmet Toma, who headed the Syrian opposition in Astana, told Turkish journalists that Syria-Turkey border crossings were crucial as this could be the corridor for mass-scale humanitarian aid. After a year-long hiatus, the Astana Triangle resumed work despite distinct views, mainly these of Turkey and Russia, but also those of Russia and Kazakhstan.