Another Russian Spy Arrested in Estonia

No other NATO member country so often detains Russian spies as Estonia does. On the one hand, such a state of affairs may be due to the local counterintelligence, regarded as one of the most effective services of the Alliance, and, more specifically, on its eastern flank. On the other hand, it proves that the Russian spying activity has recently intensified in the country. The fact that such a piece of information has become highly publicised may mean that Russian intelligence services are so active in Estonia that local authorities are sometimes forced to undertake such demonstrative steps. 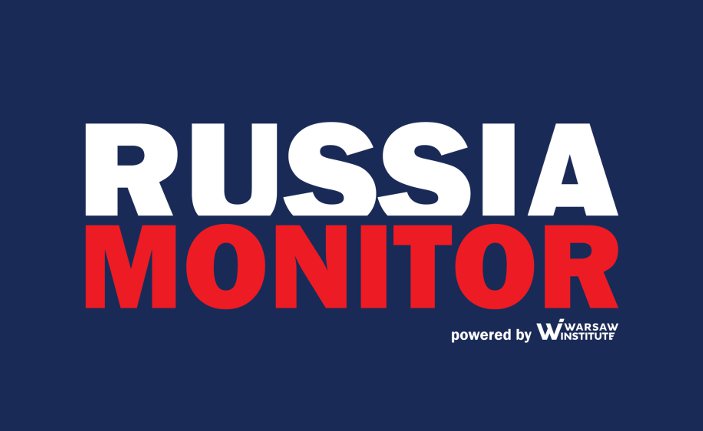 This time, the Estonian Internal Security Service, known as Kaitsepolitsei or KaPo, detained a person suspected of working for Russia’s FSB Federal Security Service. The man was arrested on November 4 while attempting to cross the border on the Narva Bridge. According to the Estonian prosecutor general’s office, they had managed to prevent “serious damage”. On November 6, the suspect was officially accused of spying activity and was taken into custody by the court in Tallinn. On 13 November, the prosecutor’s office allowed him to be visited by the Russian consul.

The arrested man is a 20-year-old student, Alexei Vasilyev, a Russian citizen studying in Estonia. He comes from the town of Kingisepp (Leningrad Oblast) located nearby the Estonian border. He completed his primary education there and then he moved to the Estonian town of Sillamäe where he attended secondary school with the aim of becoming a computer programmer. After three years, he returned to Russia for a while. According to his version, he worked in his native country. It is said that he may have been trained by the FSB. In the summer of this year, he came back to Estonia to start his university education. He studied at the Tallinn University of Technology (Virumaa College in Kohtla-Järve) and specialized in “automatizaton of technological processes”. Vasilyev has been suspected of committing offenses included in Articles 216/1 and 233 of the Estonian Penal Code. Article 216/1 refers to the preparation of cybercrime, that is, the creation or adaptation of a device or a computer program that enables an access to computer systems. Article 233 defines a crime committed by a foreigner if such a delinquency does not bear any traits of violence against the independence and sovereignty of Estonia’s territorial integrity. Such an offence carries a custodial sentence of two to fifteen years.

This is another spying scandal that has been revealed in Estonia and Russia this year. In May, two Russian consular officials in Narva were expelled for inappropriate contacts with local authorities. Also in May this year, a court in Estonia sentenced a Russian military intelligence (GRU) agent to five years of imprisonment for spying activity. In 2016, two FSB spies were arrested and sentenced to prison. Among the entities that remain interesting for the Russian services in Estonia, there are local structures and security facilities, as well as the army and NATO troops stationed in the republic along with the Alliance’s infrastructure. Estonia’s counterintelligence activity is hampered by the presence of a significant Russian minority in Estonia, which may facilitate Moscow’s espionage activities. In some places in the northeast of the country, for instance, where the above-mentioned FSB agent was educated and where he studied, Estonians represent only a few per cent of the population.