The first “shock” units have been established in Russian Airborne Troops (VDV), boasted the command of this military branch, considered as the most elite one in the Armed Forces of the Russian Federation. In fact, however, this shows only the weakness of VDV. For some years, the landing troops have been presented as the main attack force in the Russian army. However, out of the 40 thousand VDV soldiers, not more than a few thousand satisfy the requirements for contingency forces, which are supposed to demonstrate Russian great military potential. 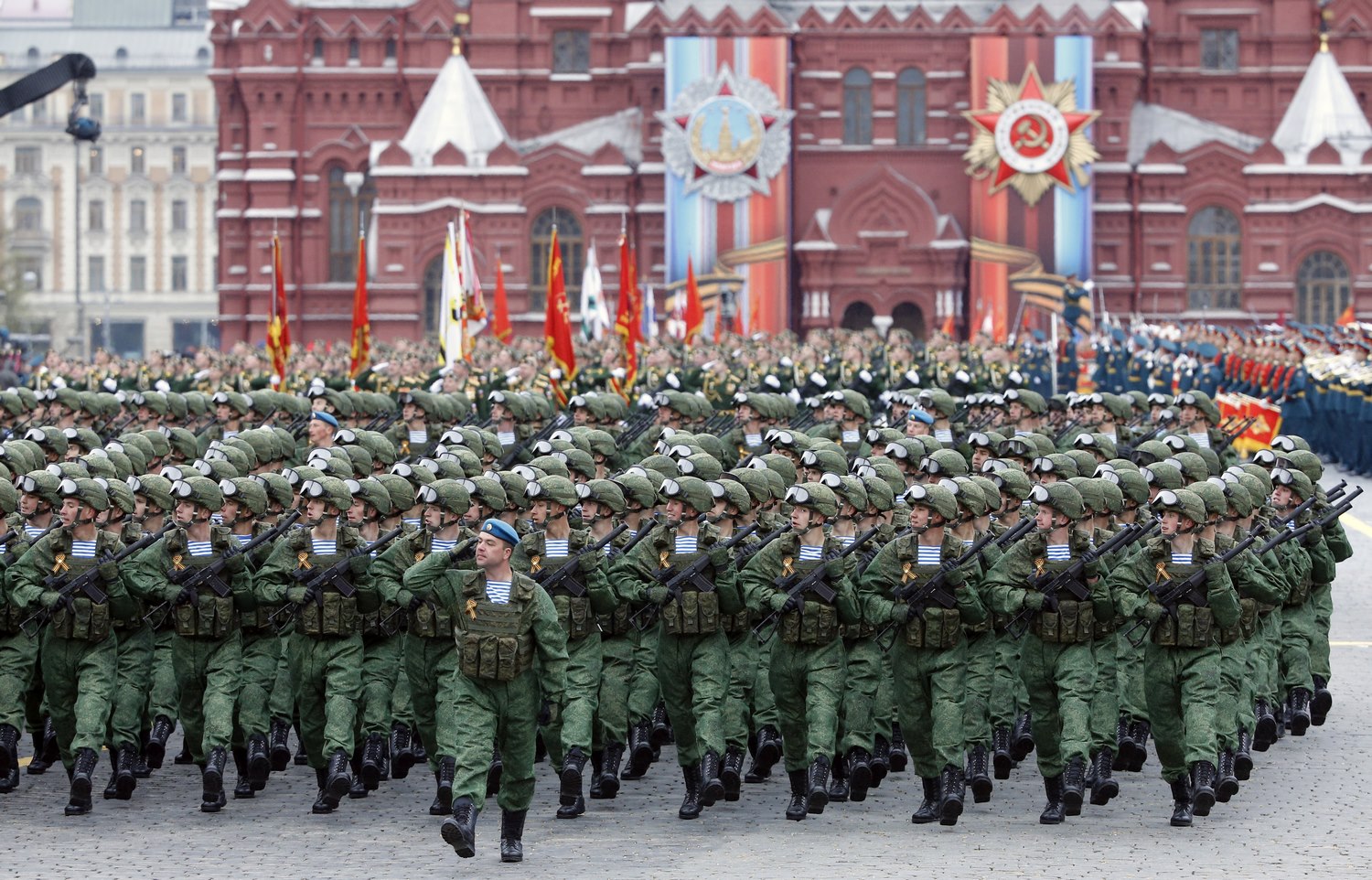 On 19-20 May, a meeting of Russian Airborne Troops commanders was hold in the Pskov Oblast. Around two hundred generals and senior officers, commanders of VDV troops and units, participated in the meeting. The place was not selected at random, as in Pskov the elite 76th Guards Air Assault Division is based, considered as the best unit of this kind.

At the meeting, general colonel Andrey Serdyukov announced that “shock” (assault) units had been formed within troops under his command. Currently, these include first of all a tactical regimental group and a battalion-size tactical group in the Pskov VDV formation, as well as several battalion and company tactical groups in other formations, plus intelligence units. The shock units, Serdyukov assured, are “exemplary” in terms of modern weaponry and equipment, as well as personnel and training. Serdyukov presented this information to confirm that Russian Airborne Troops constantly improve their combat skills. He talked about plans for delivery of new weapons and equipment for the troops under his command, including first of all modern automated guidance systems, munitions and reconnaissance means. A massive military exercise with the use of this modern armament and special equipment is to take place in July on the grounds of Strugi Krasnye filed training center (Pskov Oblast).

Earlier, general Ivan Buvalcev (from combat training headquarters of Russian Federation Armed Forces) had announced that the term “shock” units would be used for units with best combat skills in motorized and armored forces, in sea infantry, and also in the Russian Airborne Troops. For years, namely since general Vladislav Shamanov, Serdyukov’s predecessor, took over the VDV command, the ambition of Russian generals has been to make such troops the core of Russian contingency forces. This is the precondition for Russia to have real possibilities of expanding its military activity and cutting down, as far as possible, the response time in the case of crisis and conflicts, at least in the post-Soviet area.

The problem is that selecting only some of troops as “shock” units means that the remaining 40 thousand soldiers of landing troops are not contingency forces. Serdyukov has de facto confirmed the existence of considerable differences in training and equipment within VDV. The tasks now assigned to the assault (“shock”) units should indeed be performed by the entire Airborne Troops. One may conclude that the condition of popular landing units, like that of a majority of the Armed Forces of the Russian Federation, leaves much to be desired and has nothing to do with political declarations that General Staff, Defense Ministry and leading Russian politicians have been making for at least the last few years.