Romania rates itself as one of the least gas import dependent countries in Europe. 90% of the Romanian gas comes from internal production but a heavy winter could bring imports from Russia. Facing the need of more energetic security, Romanian authorities released a plan which should take national storage capacity to more than 3.1 bln cubic meters and should guarantee the gas independence. Recently, the Romanian Minister of Energy assured that there will be no shortage of gas in the winter, as it has happened many times before. At the same time, Toma Petcu claims that the state does not import gas from Russia, nor will it do. 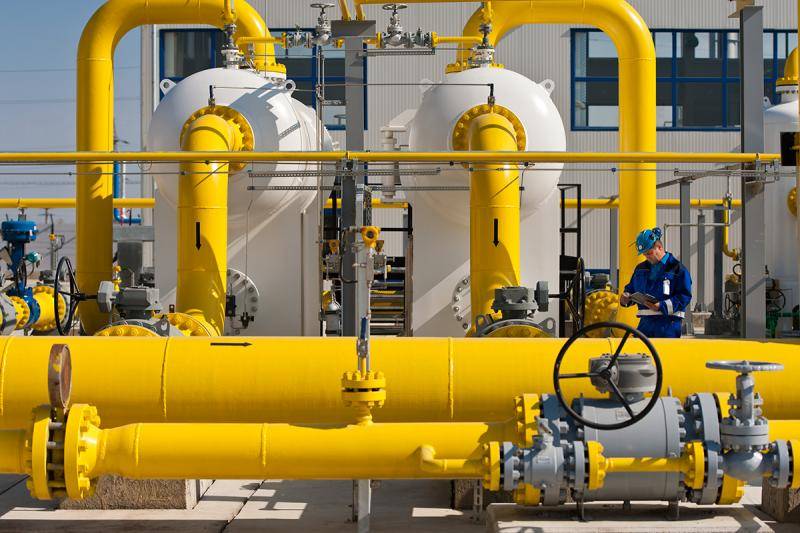 In late November 2017, Romanian authorities revealed a 53 pages document meant to offer a wide image of the national gas system, production and storage capacity and even investment plans for next years. According to this document, Romania should be able to cover winter pick gas consumption from storages created during less demanding periods. For Romgaz, the state-owned gas company, this means an investment of EUR 220 mln in two storage facilities.

According to the “Preventive Action Plan on Measures to Ensure Gas Supply Security”, the risks associated with storage are mainly of a commercial nature, the difference between the domestic production price and the price of imported gas leading to unfavorable conditions for the storage process and thus, for end consumers. More precisely, the variation of imported natural gas quantities coming from the Russian Federation is a main factor when it comes about available reserves and selling prices. Romanian authorities take into consideration several scenarios linked with gas shortage on the internal and European market. Thus, a stop in Russian gas delivery to the European Union is seen as a medium risk event which could take place once in three years.

In order to develop interconnections and also to have the possibility of diversifying routes and sources of supply, Romania wants to conclude more energetic deals with neighboring countries. 43 mln EUR will be invested, until 2026, in a joint Romanian-Serbian project for a higher energetic security in the region. After the BRUA project (Bulgaria-Romania-Hungary-Austria gas line) will be put in effective operation, Romania will expand its gas commitments to neighboring countries and Member States, as part of a process which should make Romania a regional actor in this matter.

With the storage matter close to be solved, Romania will become in 2018, a gas exporter. Following a series of researches and investments realized in the Black Sea, 4 mln cubic meters will enter the national gas system each year, after Black Sea Oil & Gas will start exploiting the sea area. Thus, according to the Romanian Energy Regulatory Authority, the gas quantity available on the market will be higher than the needed one and certain quantities could go for export.